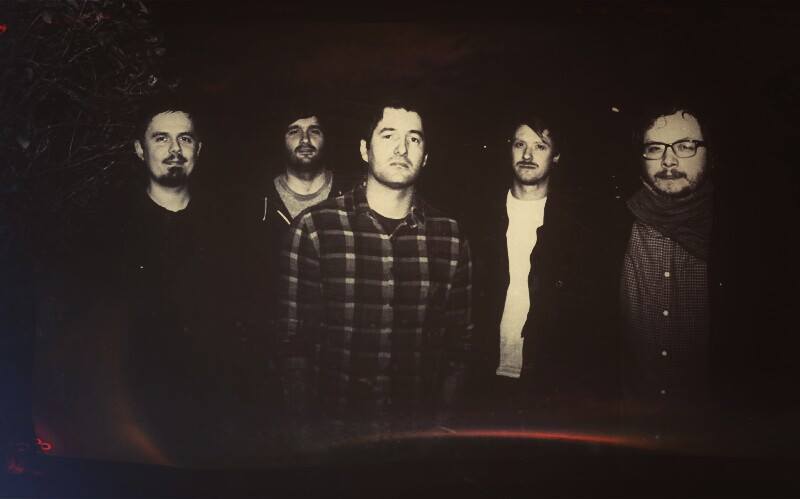 Escucha formed in Folkestone, Kent in around 2002 and quickly went to work defining their sound, drawing on influences from the Scandinavian punk scene such as Jr Ewing, Selfmindead and Breach, along with the soaring post-rock landscapes of Explosions In The Sky and Godspeed You! Black Emperor. Escucha recorded a debut EP and played a handful of shows locally, gaining acclaim for the feral energy of their live performances and the quality of their recording, before disbanding in 2005, following a slow and gradual disillusionment with various aspects of working together and with the music scene as a process.
After 7 years out and with a new back-line and guitarist along for the ride, Escucha reform to inflict their distinctive form of Avant-Garde Punk Rock on the stumbling scene.