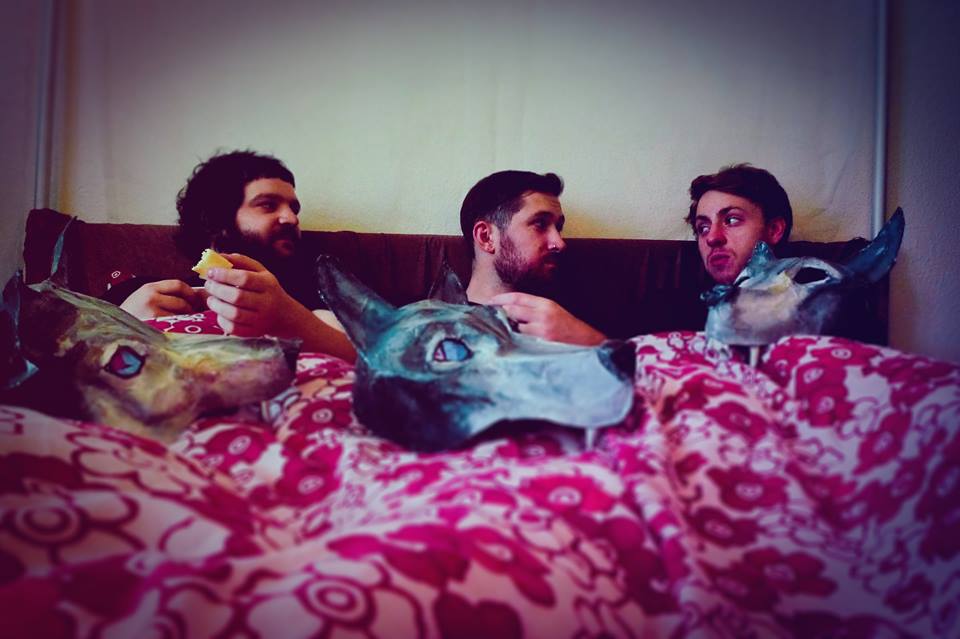 ‘A SNARLING MONSTER OF A DEBUT’ – ROCK SOUND
EP OUT NOW http://bit.ly/12USC6D 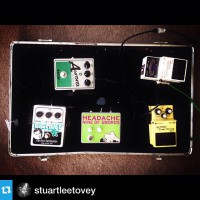 ‘A snarling monster of a debut EP’ – Rock Sound Magazine

“You might not hear a finer noise rock / metal band all year.” – One Beat

“Deranged rock lunacy of the highest order.” – Echos and Dust

“This isn’t just noise, this is fucking salvation.” – The Midlands Rocks